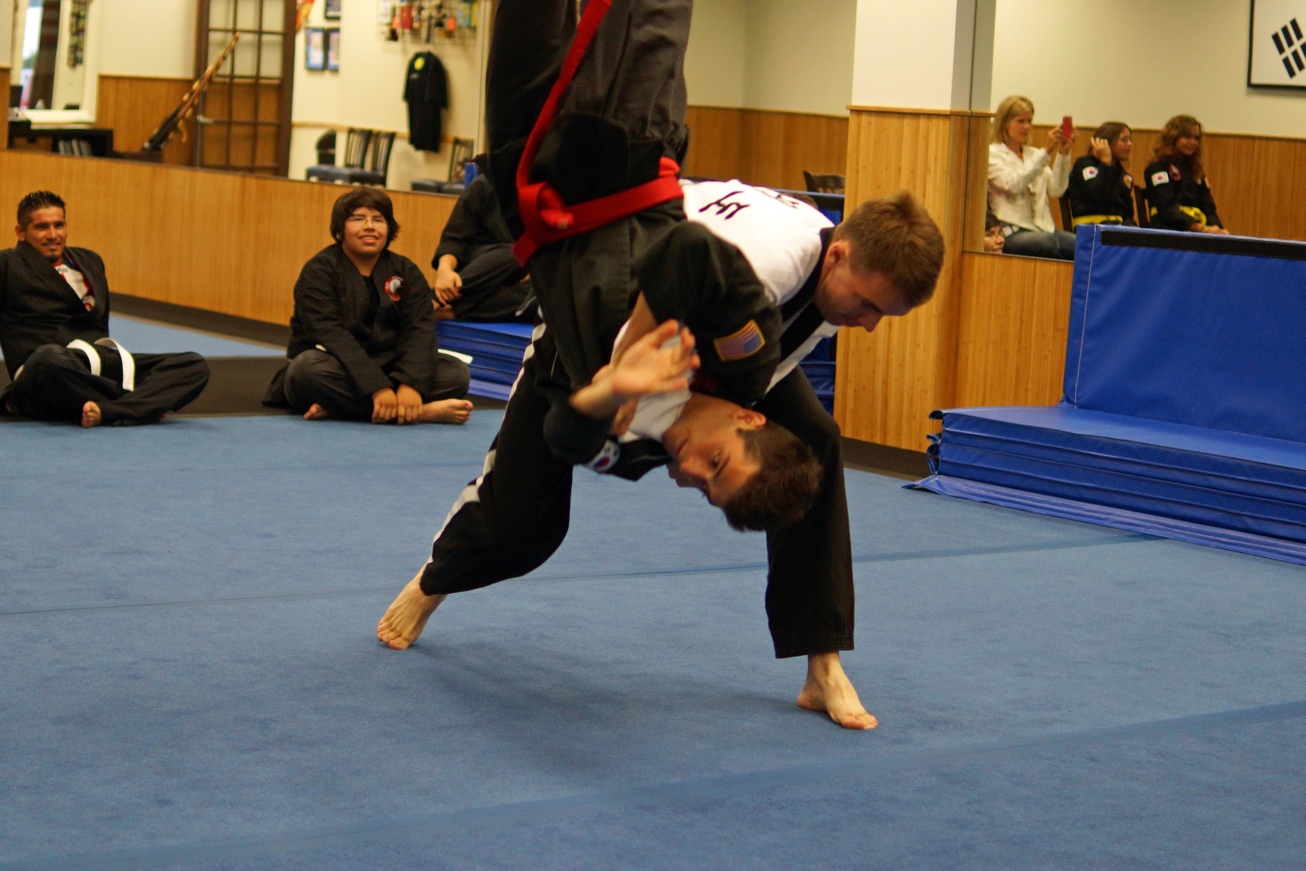 Home > About
Lineage | Masters | Our Dojang | Our Location 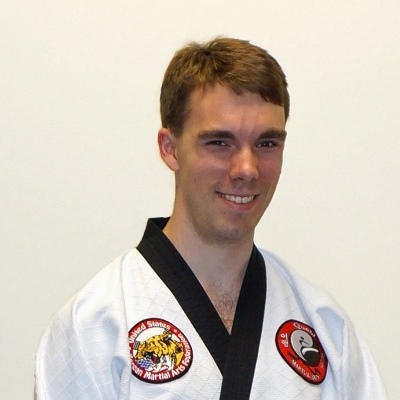 Master Jim Bannister began his martial arts training in 1988 studying Tae Kwon Do, when he was only 5 years old. After 6 ½ years of training, during which he earned his 1st Dan Black Belt, he was introduced to Hapkido and decided to seek out further instruction in the style.

Through connections made in the United States Korean Martial Arts Federation, Master Jim had the opportunity to spend a summer in Australia when he was 17 years old, living in a Hapkido dojang and training 8+ hours a day under Grandmaster Geoff Booth, President of the Australian Hapkido Group and the International Hapkido Alliance.

Furthermore, Master Jim travelled to South Korea in 2010 on a trip organized by Dr. He-Young Kimm and had the opportunity to train with Kim Jung Soo, the most senior Hapkido Grandmaster on the planet. He also competed in the World Hapkido Championship Tournament in Gwangju, South Korea where he won 2nd place in the highest (Masters-level) division. His instructor, Master Joe Borucki, won 1st place in the same division.

In addition to his Tae Kwon Do and Hapkido experience, Master Jim started studying Kigong (Qigong), a moving meditation style similar to Tai Chi, in 1998 under Rob Bastress and has since learned both Level 1 and 2 of the style. Looking to further his knowledge of Ki energy, Master Jim studied Sekhem Seichim Reiki (SSR) under Reiki Master Instructor Detty Lavin and became a Reiki Master Teacher in 2017.

Master Jim grew up in Maryland and graduated from Friends School in 2001 where he also taught a Meditation and Kigong (Qigong) class. He then went on to earn his Bachelor’s degree in Asian Studies at Furman University, where he taught a very successful Hapkido class for the other students and teachers and also offered Kigong (Qigong) classes.

After graduating from Furman, at the advice of his Japanese teacher, he applied for and was hired by the JET Program to teach English in schools in Yokkaichi, Japan. During his time in Japan, he had the opportunity to train in Judo and Jujutsu in addition to offering Hapkido classes to other English teachers and to his Japanese students.

After returning to the United States, Master Jim taught English, Science and Math at The Jemicy School in Owings Mills, MD. The Jemicy School is an internationally-renowned leader in education for children with language-based learning disabilities. He also taught martial arts classes at Jemicy as a part of their after-school athletics program in addition to coaching the Cross Country and Track and Field teams.

In addition to his martial arts experience, Master Jim has extensive fitness and weight lifting experience. He trained at Lifebridge Health and Fitness under the guidance of James Phillips from 1997 until 2011. James is one of the most experienced personal trainers at Lifebridge and is also an accomplished martial artist with a 5th Dan Black Belt in Hapkido, a 3rd Dan Black Belt in Tae Kwon Do and has experience teaching Shotokan Karate. Master Jim sought out higher-level fitness training under Michael Kelly, James Phillip’s fitness mentor, in 2011. Michael Kelly is one of the most experienced fitness trainers in the country with decades of experience.

At Michael Kelly’s recommendation, Master Jim decided to compliment his martial arts knowledge by earning his Certified Personal Trainer certification through the National Strength Professionals Association (NSPA Certification # 2011209) in 2012. He is also certified through the Red Cross in Pediatric and Adult CPR, AED, and in First Aid.

Master Jim also has 3 years of expert training in gymnastics under Mladen Stefanov, an Olympic Gymnast who helped the Bulgarian national team achieve a 12th place finish in the 2000 Olympic Games in Sydney, Australia. Mladen has also achieved numerous individual medals in many international competitions, including the prestigious European and World Championships.

Master Jim assisted Master Jennings in developing his own style of swordsmanship, which uses traditional Japanese body forms and biomechanics to explore late 16th century European swordsmanship. Master Jim now leads the Quest Sword Club to further his training and give others the opportunity to learn.